Following on from its highly successful February 2020 edition, Hyve Group is delighted to announce that Pure Origin, has been shortlisted for the AEO Excellence Award for Best Event Launch.

The AEO Excellence Awards represent the best that the events industry has to offer and showcase the amazing achievements from within our industry.  The illustrious event recognised and celebrated organisers’ achievements, standards of excellence from venues and service quality by suppliers and contractors throughout the industry.

Pure Origin is now in its second year and has already enjoyed impressive growth in a relatively short time. The fashion sourcing exhibition is a unique offering to the London and European trade show sphere; co-hosted alongside ready-to-wear exhibition Pure London, Pure Origin unites every element of the fashion supply chain all the way through from fibres and raw materials to finished collections.

Matteo Perrone, Event Manager for Pure Origin says, “I am so proud that Pure Origin has been shortlisted for an AEO Excellence Award.  It is an amazing reward for two years of research and hard work from every single person in the Pure Origin team. In such a short space of time, we have turned an idea into the UK’s leading fashion sourcing trade shows!”

Uniting a range of sectors, Pure Origin’s offering consists of eight carefully curated show spaces, including the newly introduced Origin LUX and a space for Machinery at the next edition. The international show also welcomes exhibitors from over 20 of the world’s key sourcing destinations to its line-up, and maintains partnerships with countries such as India, China, Uzbekistan and Turkey, among many others.

Pure Origin has set a precedent within Hyve Group, demonstrating the true value of bringing sourcing in-house alongside finished goods exhibitors. The success of the Group’s first UK sourcing venture has sparked development of other shows, to include a sourcing offering as well. Design & Source at Spring Fair and Autumn Fair, Pure Origin’s fellow AEO Award nominee, is the latest to join the Hyve sourcing portfolio.

Pure Origin continues to evolve into the UK’s number one destination for sourcing and manufacturing, knowledge and solutions. Offering apparel, fibres and raw materials, denim, footwear and accessories, and tech and innovations, Pure Origin has got it all. As a convenient and cost-effective way for buyers to meet with UK and international manufacturers, the show brings together over 200 exhibitors from dozens of countries to create a wide range of business and networking opportunities, new thinking and innovation attracting buyers, sourcing, and technical personnel from the likes of Asos, White Stuff, Victoria Beckham, River Island, JD Sports, Marks & Spencer and Selfridges. 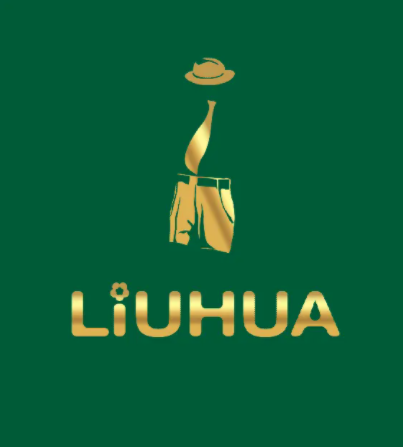 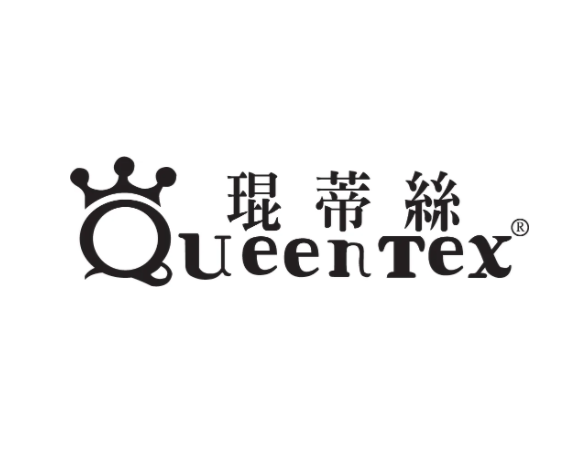 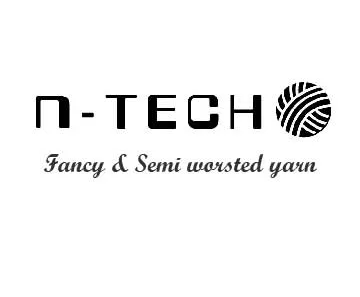