What do we know about Gen Z?

When Pure London made the conscious choice of introducing the new Gen Z sector it left a few of us wondering, so off the back of WGSN’s White Paper on Gen Z, I thought I’d unpack it and explain it, once and for all.

Generation Z applies to anyone born 1995 – 2012 and is, put simply, the tech-savvy and digital generation brought up in the world of social media and (probably) with an iPad in their hands. But Gen Z is so much more than that. It’s a complex system that’s made up of different areas within the generation – GenMe and GenWE (we’ll get to that) and it’s a generation so focused on being individual and different but at the same time, a generation where collaborations, collectives and the feeling of togetherness blossoms.

Here’s what we know about Gen Z.

Generation Z is very much about individualism and uniqueness and rather than being worried about standing out, they’re worried about blending in. They look for rare pieces that gives them an opportunity to express themselves through fashion, split into two groups: the ones that spend £££ on statement pieces (say, Balenciaga’s Triple S trainers for a mere £600, or a Vetements hoodie for £400?) and those who look for quick fixes for latest trends (the ideal Fast Fashion customer) but what both have in common is that they’re conscious shoppers. 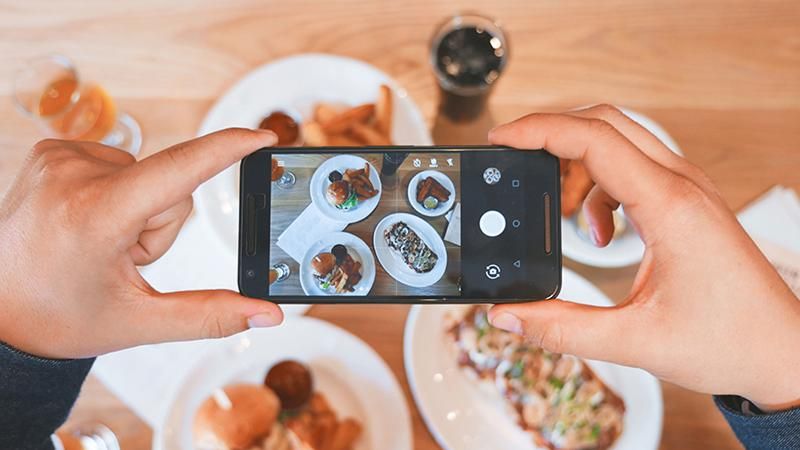 In comparison to other generations, where certain trends can be applied to certain demographics, Gen Z is very much a global generation similar to the way the internet and social media is heading. Humour, news and trends are communicated easily and quickly through the digital trail, which means that Gen Zers across the globe might have more common interests than a Gen Zer would have with someone older, but from the same country.

Fashion, for that reason, becomes easier. Creating a brand and making it global isn’t far-fetched any more and more importantly, style and trends no longer feel limited by demographic.

They belong to the same generation, but GenMe and GenWe are opposites that co-exist perfectly. The titles might have given it away slightly but let’s break it down further, shall we.

Driven by self-empowerment, GenMe’s obsession with perfecting Social Media makes them the trend followers of the bunch. Style- and follower/likes-focused, GenMe chooses to escape their everyday-life by turning to the internet. But curated Instagram feeds, #ootd’s* and influencer-measured success is really what sets them apart from GenWe.

*Taken from urbandictonary.com: Usually used on fashion blogs, or other places where people show others that they are wearing or have worn. 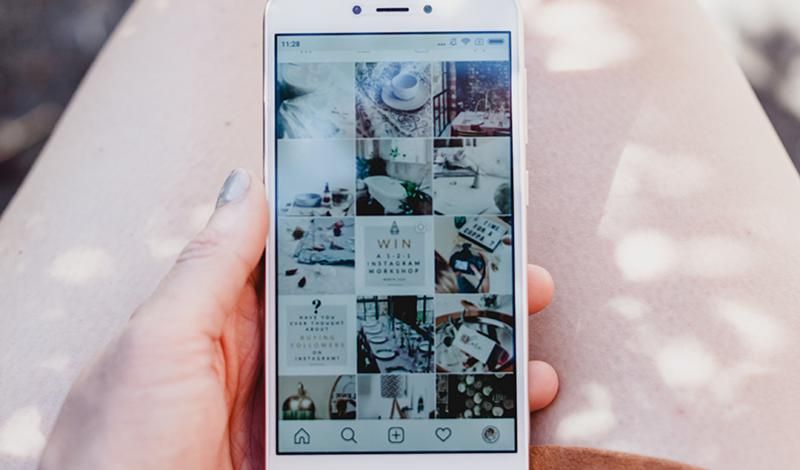 Head over here to find brands in our new Gen Z sector.